Henley Squash Club is run entirely by its members and is not formally associated with Henley Leisure Centre (although we are very good friends!).

The Leisure Centre boasts two superb glass-backed courts built in 2008. Membership of the Club gives preferential rates for accessing the gym, pool, sauna, steam room and all the other facilities of the Leisure Centre.

The internal Leagues run over a calendar month (for Squash), or six weeks (for Racketball). Typically there are five players per division, which means about one match per week to complete all your games. No matter what your standard, there will be a place in the League suitable for you. The lower divisions are for beginners and for casual players; the middle divisions are populated by more dedicated players and up-and-coming juniors; and the top divisions have players who are playing team squash.

We field a number of Squash teams in the Oxfordshire and Berkshire Leagues. Our first team is a very high standard, boasting a number of ex-professionals and current internationals at the 40+ age level. Our third and fourth teams overlap in standard with the top divisions of the internal League.

The Club runs a number of championships and tournaments throughout the year – at least one of which is always a handicapped event – giving every member of the Club an equal chance of winning!

Every Saturday we have a club afternoon which is free and open to players of all abilities. We also provide free group coaching sessions with priority given to non-team players.

Our associated Junior club is thriving and provides a regular stream of players to the senior club as they progress. 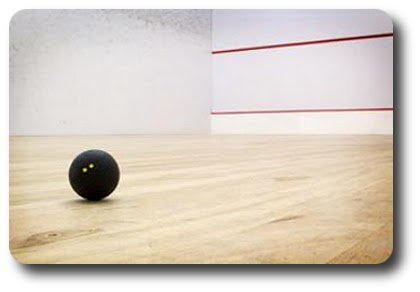