The internal Squash League runs over a calendar month and caters for players of all abilities.

This is a great way to ‘force’ you to play squash regularly – much better than casually arranged matches!

Players can update their scores on-line up until noon on the 1st of each month. The new divisions will be published shortly after this deadline.

For a discussion on which division to start in, contact the League Administrator.

For information on the Racketball and Junior Squash Leagues, refer to the tabs above.

All squash-playing members of the club are placed on the Ladder, whether they are team players, League players, or both.

By default, all League matches count as challenge matches for the Ladder. In addition, challenges may be issued to players in other divisions – or even to team players who are not in the League at all.

The Ladder is also used as an Order-of-Merit to decide playing order for the teams. 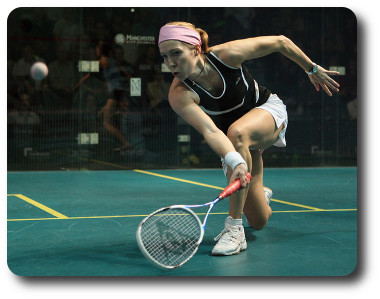