Despite having both hips replaced (in 2009 and 2010), Henley’s Jill Campion has returned to playing squash at the International level.

Jill, who lives in Bix and competes for Henley in the Oxfordshire Men’s League, played for England in the O50s Masters Squash Home Internationals, held in Cardiff on 26/27 April. In the opening match Jill played number three string against a weakened Irish team, winning comfortably 3-0. The next match was against Scotland. Again playing number three, Jill won the first and second games comfortably but her opponent retrieved well, forcing errors from Jill, and went on to win the third. However, Jill proved too strong, winning the fourth game convincingly, to win 3-1. Three hours later she went on at number two string against Wales, playing the highly experienced Lynn Davies. Jill powered her way to win the first game but Lynn, comfortable on home territory started to impose her game, narrowly losing the second. Encouraged by the home crowd she produced a series of winning shots to win the third game. Jill regained control of the match in the fourth, which was nevertheless a hard fought game, and won the match 3-1. England were overall winners of the O50s age category.

Commenting on her selection and victories Jill said, “Selection is based on results in regional tournaments, the national championships and the British Open. It is highly competitive and there are a lot of good players out there. I was thrilled to make it this year, especially playing number three. This is my second season back competing after five years off during which time I had both hips replaced and rebuilt my strength and mobility. It is just such a pleasure to be able to move freely again and play to the best of my ability.”

This is the 11th time Jill has been selected to play for England at age group level, which started at O35. She started playing squash in her teens, representing Bristol University and British Universities teams. She then moved to France where she was ranked either 1 or 2 in the country for 10 years. When she moved back to England she represented Middlesex at county level, reaching the national inter-country finals on numerous occasions. She now plays for Middlesex O40s team, and last month played number 2 for the team in the national inter-country finals, losing narrowly to Yorkshire.

Jill moved to Oxfordshire five years ago and lives in Bix. 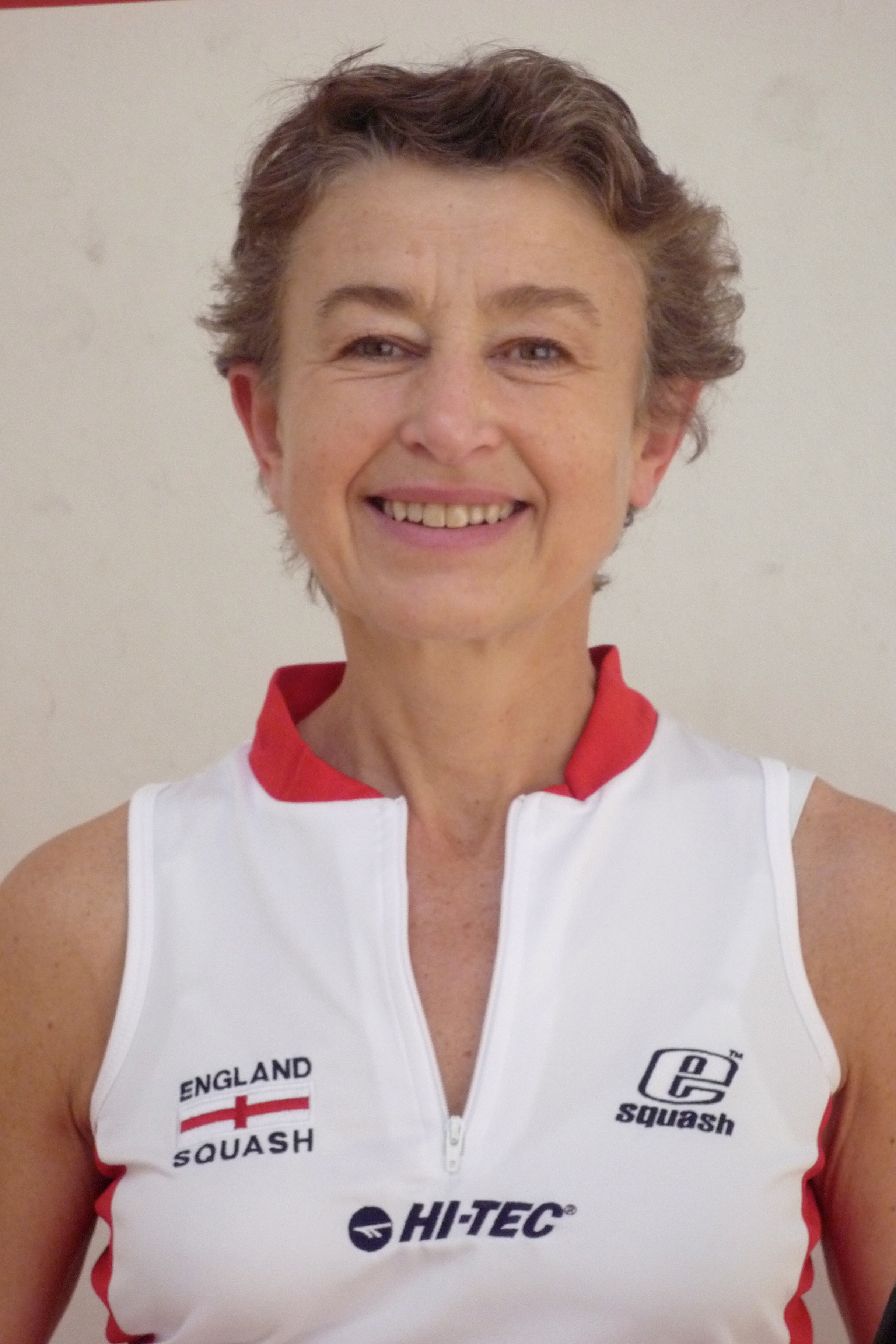